Passed down for generations on the island, Ogi Okesa is the original folk song on which the famous Sado Okesa is based. During the Edo period (circa 1600 to the mid 1800s), the town of Ogi flourished as a trade port where Kitamaebune ships that sailed the Japan Sea stopped in great numbers to load and unload both cargo and culture. The Ogi Okesa is thought to have evolved from Kyushu’s Hanya-bushi brought to Sado during that time and adapted by local Ogi geisha into a zashiki dance.  Come join in and enjoy a special session of dance that you can only experience on Sado. 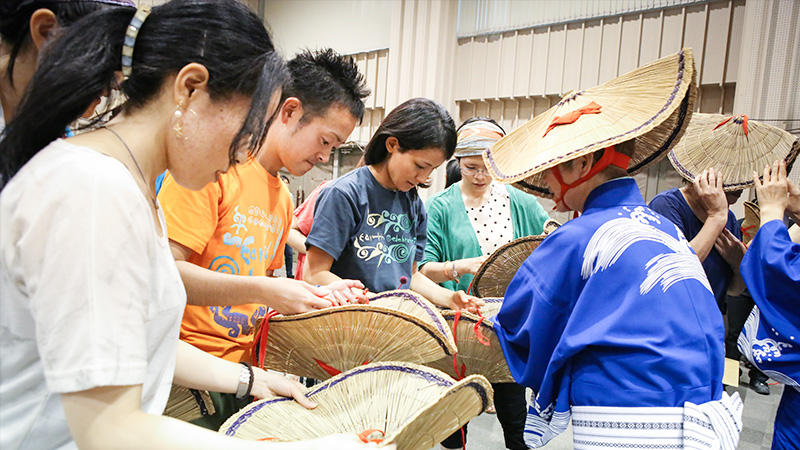 Taking over for the Ogi Okesakai in 1973, the Ogi Sazanamikai was formed to preserve and carry on Sado Island’s folk songs. They primarily take part in local festivals and events, introduce these traditional arts to tourists, and provide instruction in folk songs. During peak season, you may sometimes hear the Ogi Okesa greet you as you get off the ferry, and find dancers at the island gateway welcoming tourists.

From Aug. 26 (Fri) through Aug. 28 (Sun) there will be a free shuttle bus in service to and from the EC Information Centre (Ogi Marine Plaza) and Tatakokan.

To Tatakokan (departs from EC Information Center): 30 minutes prior to all workshops. 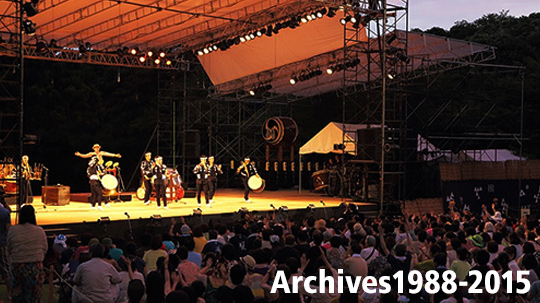